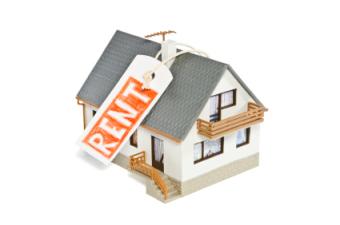 Why are rentals taking over the housing market?

Although the housing market has picked up and we have started seeing prices soar up after summer, the country’s homeownership rate has continued to fall. It has been reported that 65 percent of households in the first six months of this year owned their homes, the lowest in 18 years!  This situation is a prime example of supply and demand, as people have lost their homes and face challenges from lenders, the number of renters has increased more than ever.

Here are some factors that might be leading to rental properties rocking the housing market.

The foreclosure effect will drive an estimated 3 million former homeowners to rent single family homes between 2010-2015. This shift has had positive and negative effects on neighborhoods, but despite this the boost in the single-family rental inventory has been a positive force, experts have said. They not only offer comfort to once-beleaguered families, but they help to stabilize the housing market by chipping away at the foreclosure inventory.

We are pledged to the letter and spirit of U.S. policy for the achievement of equal housing opportunity throughout the Nation. See Equal Housing Opportunity Statement for more information.

Please fill out this form and we will direct your message to the appropriate person.